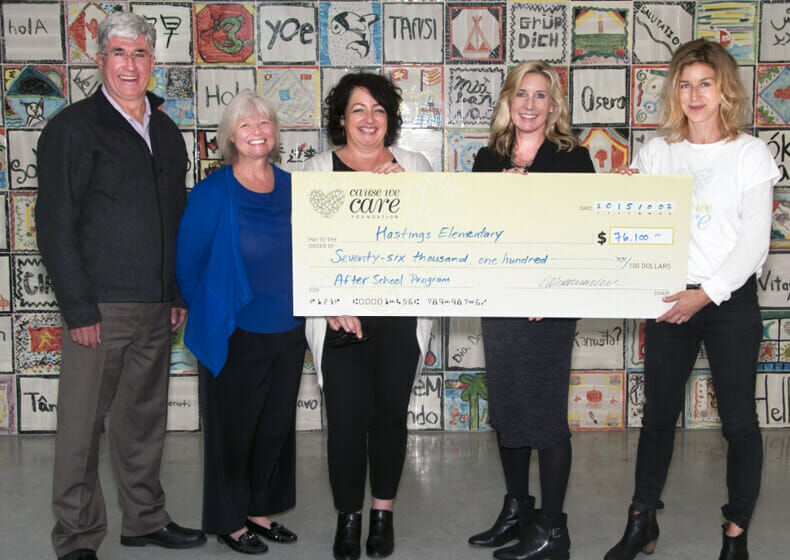 We were thrilled to present a cheque today for $76,100 towards Kids First after-school programming at Hastings Elementary in Vancouver. Kids First is aimed at providing the city’s most vulnerable students with academic, social, and emotional support, as well as nutritional snacks in a safe and welcoming environment.

CWC is also pleased to announce that a total of $251,475 of funds has been pledged to four Vancouver schools, including Hastings Elementary, to enable them to continue their Kids First after-school programs over the next three years. CWC initially funded a pilot after-school program in 2013 at Thunderbird Elementary and this year, solely funded by CWC, the school has been able to expand their Kids First program from four to five days a week.

CWC is also funding a pilot program at Queen Alexandra Elementary and at Macdonald Elementary and Hastings Elementary— where the program has been running for 12 years —  CWC stepped in and funded their shortfall, whilst additionally committing to the same amount for 2015/16. 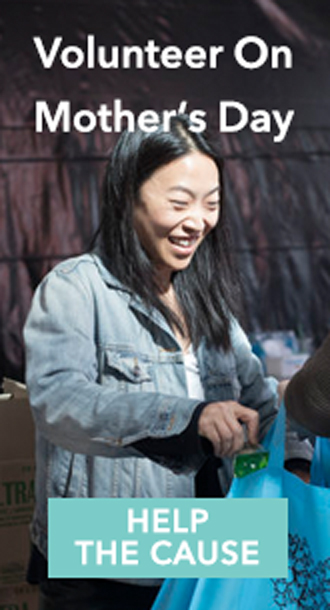 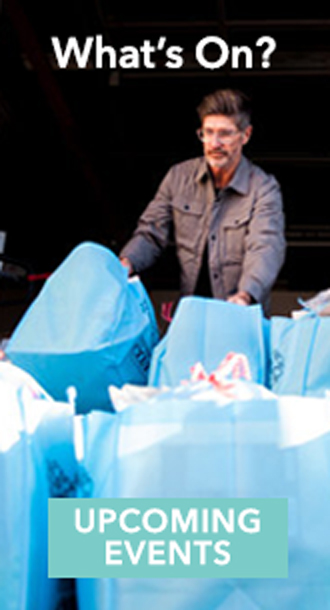 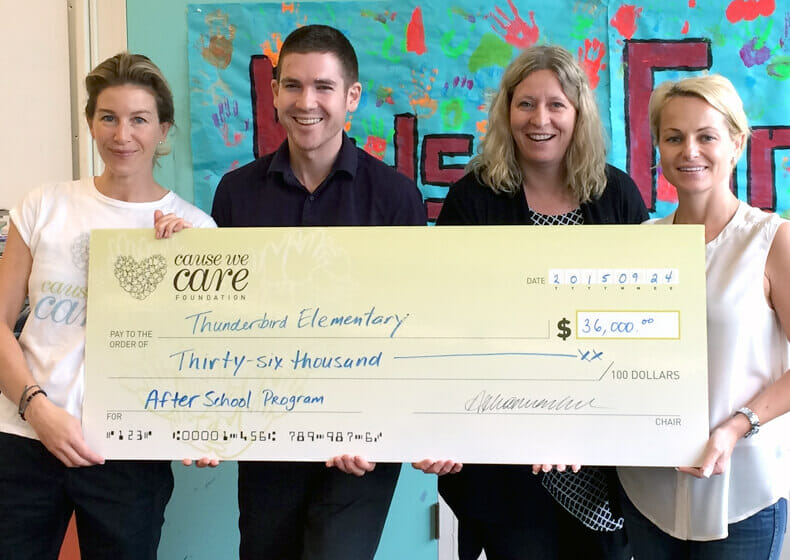 Cause We Care Foundation Gives Again

Categories :After Care
It was a proud moment for Cause We Care Foundation yesterday as they presented Thunderbird Elementary School a cheque for $36,000 for the Kids First After School Program.  This program provides a healthy snack and additional support for kids in need.
READ MORE ►
Oct 10 2017
share 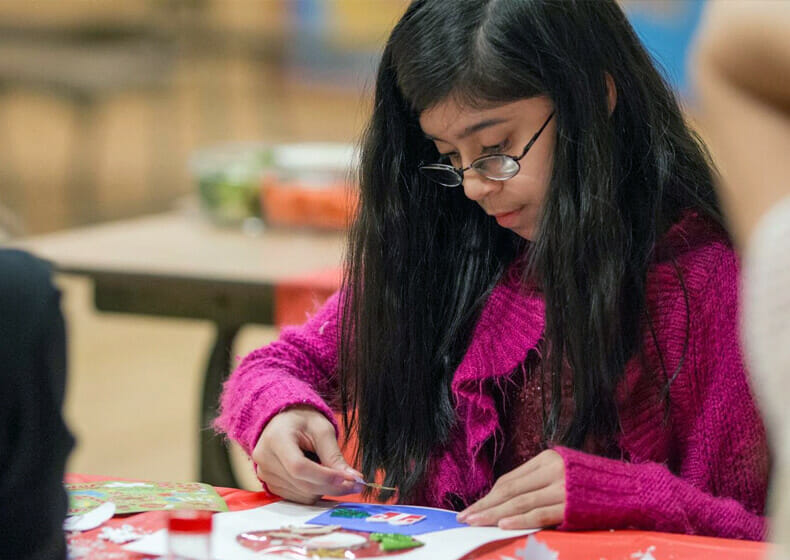 Categories :Schools
The KidsFirst program at Thunderbird Elementary was the very first after school care program we funded.  When we started our research a couple of years ago, we had the pleasure of spending time with Henry, the principal at the time, and his very dedicated and caring staff - all with immense passion for the kids in the school.
READ MORE ►
Apr 04 2018
share

Get To Know Cause We Care Better