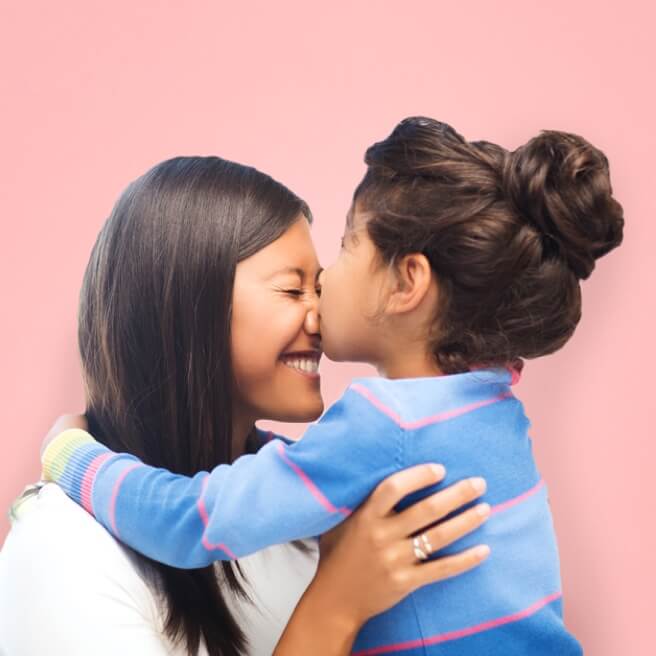 On Mother’s Day we celebrate the strength and devotion of single mothers. Cause We Care strategically invests in the success of single mothers. We support programs and initiatives that empower single mothers to achieve economic security and create a positive future for themselves and their children. Check out our amazing partner offers- specially created and curated.

The Cause We Care Foundation Single Mothers Support Fund is a holistic new fund supporting single mothers who are restricted by financial barriers. The Single Mothers Support Fund is intended to assist women to strengthen their educational and economic capacity, and will provide financial assistance for women wishing to gain new, or update existing, skills and qualifications with accessible funds not provided by government or any other agency.

YWCA Cause We Care House

On March 22, 2011, the City of Vancouver, the Vancouver Public Library, and the Vancouver YWCA announced a joint project that will include a new, full-service public library along with 21 units of subsidized housing and over 3000 square feet of program space for single mothers and their children, operated by the YWCA. The facility opened in April 2017. 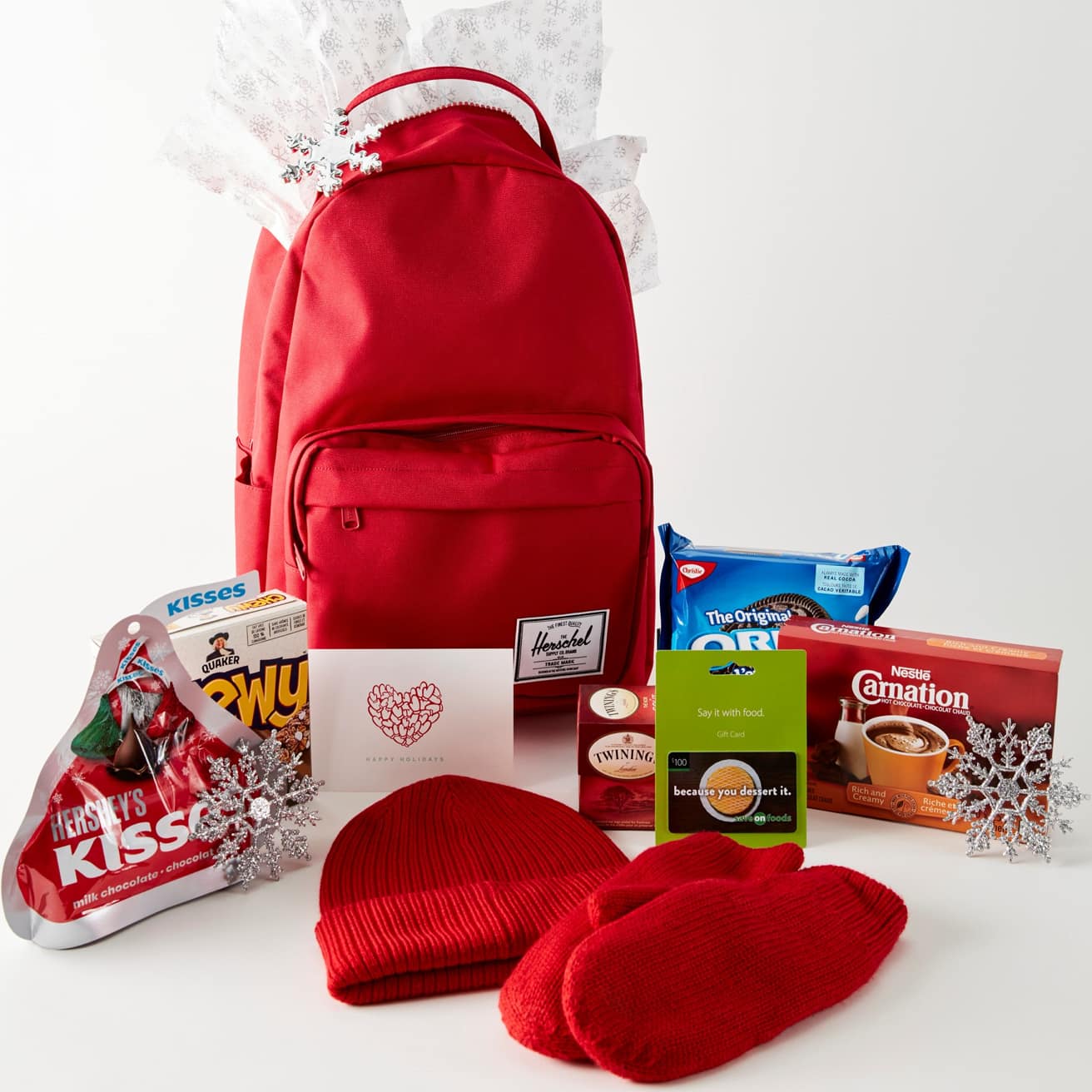 An empty cupboard can be common during the holiday season for single mother-led families. Most cannot afford gifts or any of the extras that most families enjoy over the holidays, and these care packages offer both necessities and some treats and comforts to help brighten the season for these mothers and their children.

Through our Family Forward Fund, we help fund single mothers by giving them the opportunity to access programs, job training skills and in addition provide lifestyle support while in these programs.

Cause We Care Foundation provides funds to support nurturing safe programs for vulnerable inner-city children when schools are traditionally closed for winter, spring and summer breaks.